The absence of a facility to store tubers of yams at Lanja, a farming community in the Nanumba North Municipality of the Northern Region, is leading to huge losses for farmers and traders.

The traders, who have identified January to May as the period that the yams get rotten due to lack of a storage facility, say they lose thousands of Ghana Cedis in the process.

The yams are left in the open sun and they go bad due to excessive heat. 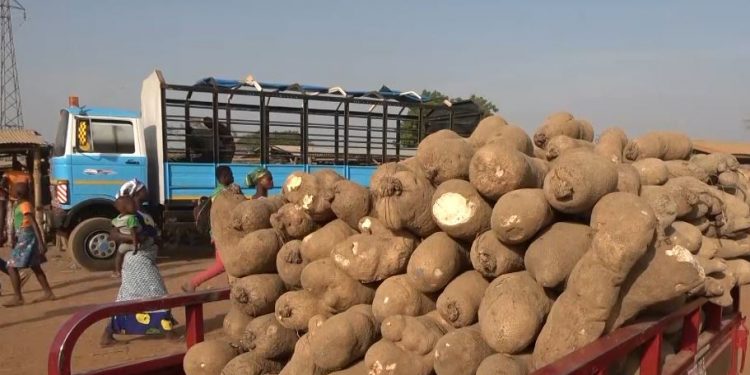 Despite their contribution to the Assembly’s revenue generation, the traders say they have been neglected with no support to give the market a face-life.

They are thus appealing to government to take steps to enhance their trade.

“We don’t have market stalls, we sell in the open with the yams exposed to the sun, causing it to rot” Linpo Banabas, a yam seller said.

Lanja is a farming community located along the Yendi-Bimbilla road with a population of over ten thousand. Inhabitants are predominantly farmers, and the major food crop cultivated is yam.

Majority of the yams produced are brought directly from farms to the Lanja market for sale. The Lanja Yam Market, which was established three years ago, generates at least 2,000 cedis in revenue to the Nanumba North District Assembly monthly according to the traders. But the traders say this revenue does not reflect on the development of the market.

“Last two months for instance, this market contributed about 5,000 cedis to the District Assembly and yet we are not getting support. They should do something because we are giving them a lot”.

The market lacks appropriate stalls and a place of convenience, and not even a urinal is available .

Zanamarts are used to erect temporary structures to provide shade which easily collapses at the slightest storm; thereby exposing the yams to the burning sun.

The traders say business comes to a halt when it rains; while the yams get rotten in the dry season due to excessive heat.

Suronipa, a yam trader who buys from the Lanja Market, and transports to the Ashanti regional capital, Kumasi, told Citi Business News that she is sometimes compelled to buy rotten yams.

“The farmers bring plenty yams to sell, and because of the market, most of it are rotten. We mostly realize that after buying, and they tell us to take it like that. Some are aware that the yams are rotten, but they will still sell it” she lamented. 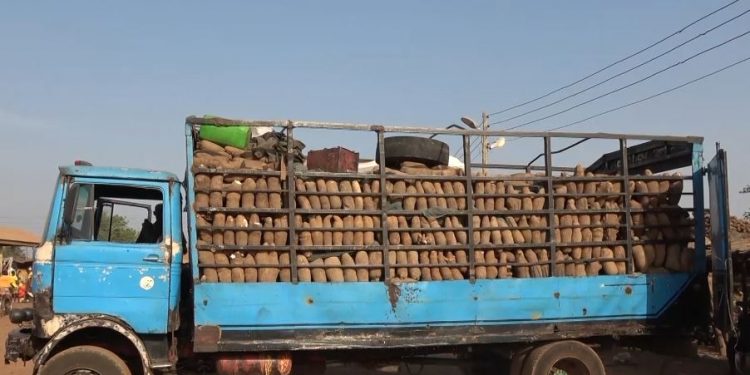 The Chairman for the market, Alhassan Salifu, says the lack of better infrastructure also poses a sanitation problem for the market.

The District Chief Executive for Nanumba North, Abdulai Yaqoub, told Citi Business News the Assembly is aware of the problem, and that measures are being taken to provide a temporary market for the yam sellers.

“What we intend doing in the interim is to get the Ghana Health Service abandoned structure rehabilitated for them to sit and do their work” he noted.

Considering the high level of poverty in the area, traders believe that a befitting market structure with auxiliary facilities will improve their business and increase the income level of farmers. 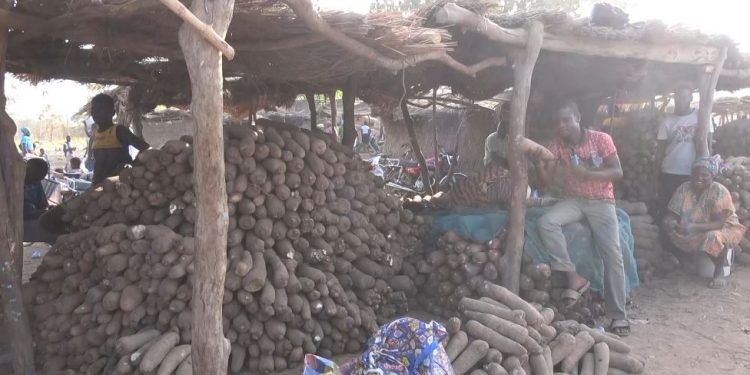 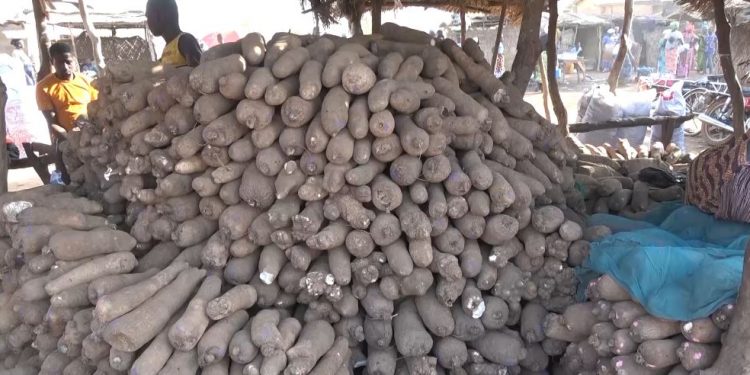