The Nkawkaw District Police Command has arrested two cargo vehicles with registration numbers AS 8983-12 and GT 4260-15 respectively at Asona in the Kwahu West Municipality fully loaded with head potters popularly known as kayayes who in the fear of  Covid-19 are fleeing to the North for safety.

The Kayayes numbering about 150 included some pregnant women, with others breastfeeding.

Speaking with Agoo FM’s Air Commodore, the head potters explained their businesses have come to a halt due to the directive from the President and that they are finding it difficult to cater for themselves and their children. 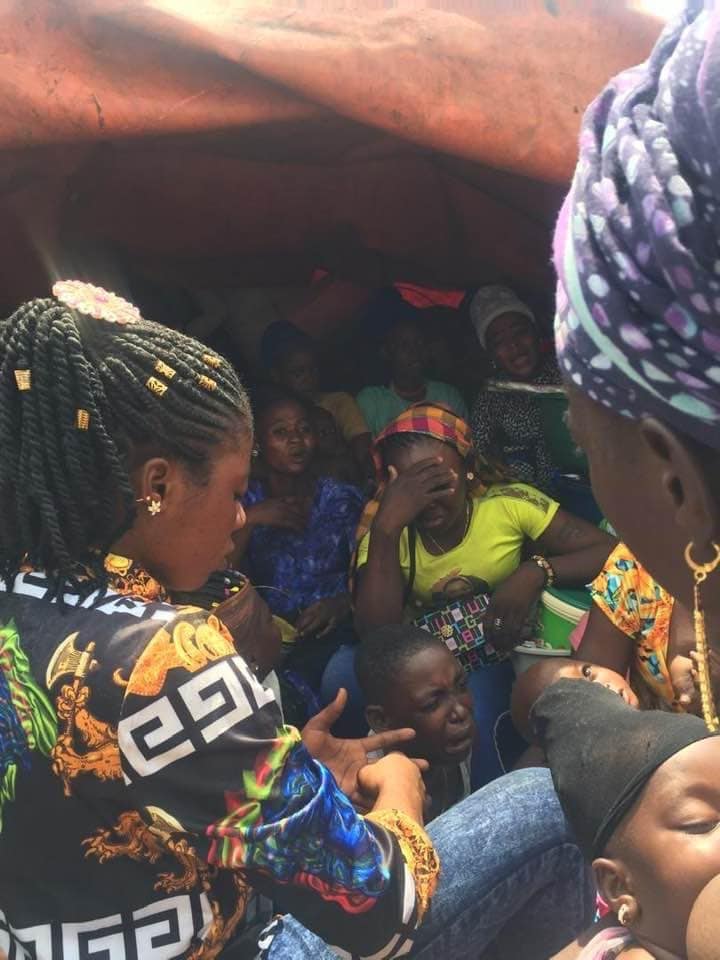 According to them, they were asked to return to Accra by the police checkpoint in the Ashanti Region leading to their arrest by the highway Police patrol team of Nkawkaw.

Nkawkaw Divisional Commander Kofi Adu reacting to the interception said “some northerners were from Accra going to the northern region. When they reached Asakai barrier, the police returned them.

He added, “we can’t let them drop because we can’t get another vehicle to take them to their destination.”