A young ‘techpreneur’ is coding her way to change in Tanzania

Growing up with her grandparents on the outskirts of Dar es Salaam, Lisa Michael Jones has witnessed the hardships of Tanzanian farmers. She remembers the time in 2016 when her grandfather invested in a large portion of land to start production of watermelons, just to see the harvest fail and return home empty-handed.

“After that loss, I haven’t seen my grandpa cultivate a large piece of land again. Now he just farms at a small plot close to our house,” 17-year-old Lisa says.

Lisa decided to see if technology could provide a way to increase productivity among farmers like her grandfather. She soon found a solution. 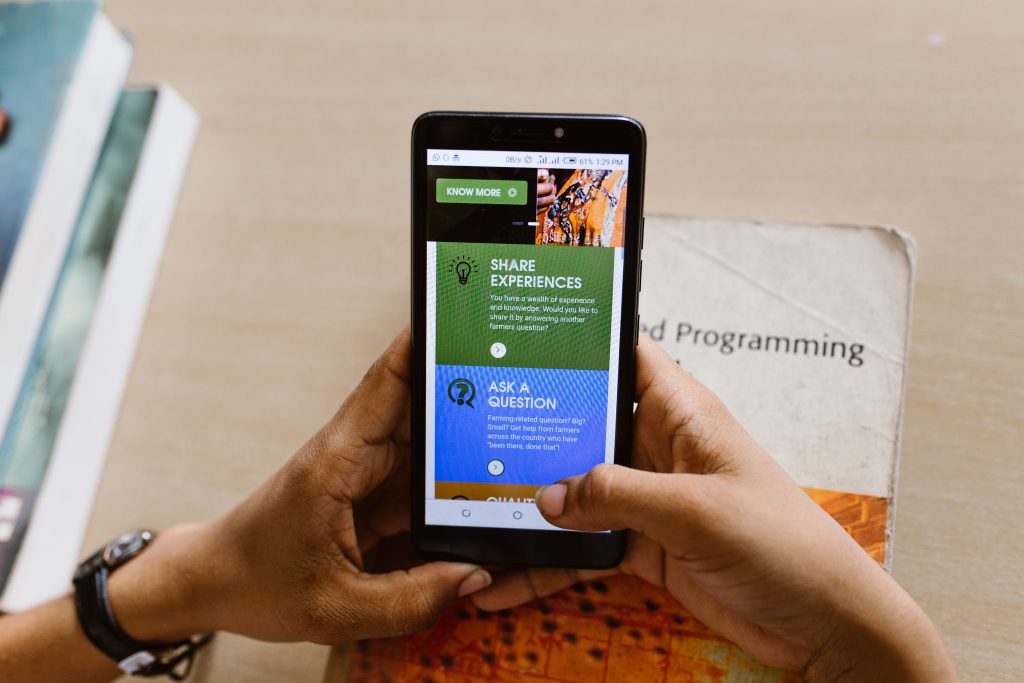 “I have created an online platform where farmers can get advice from experts free of charge,” says Lisa, who is also designing a device that farmers can use to measure the pH value of their soil.

“I can impact my society in many ways through technology. It doesn’t require a lot of money, but a good idea,” she says.

“Earlier, I wasn’t concerned about my community, but when I discover a problem now, I see it as an opportunity to change my community.

Having already created her website called SmartShamba for Tanzania’s small-scale farmers, Lisa is looking for more experts on agriculture to join her online forum and for ways to connect rural farmers with experts through SMS.

The rise of girls in tech

Tanzania is not the only country with few women in its emerging tech sector. Globally, under 30% of researchers engaged in creating new scientific knowledge or developing software are women, according to UNESCO.

But Lisa is part of a new generation of bright, young women who strive to change this.

Lisa was always determined to make a career in the tech industry, despite having limited resources during childhood. In primary school, she dreamed of becoming an engineer. She took computer science as her optional course in secondary school, and she began spending all her weekends and holidays at the social enterprise Apps and Girls, which offers training in coding and entrepreneurship skills to girls. 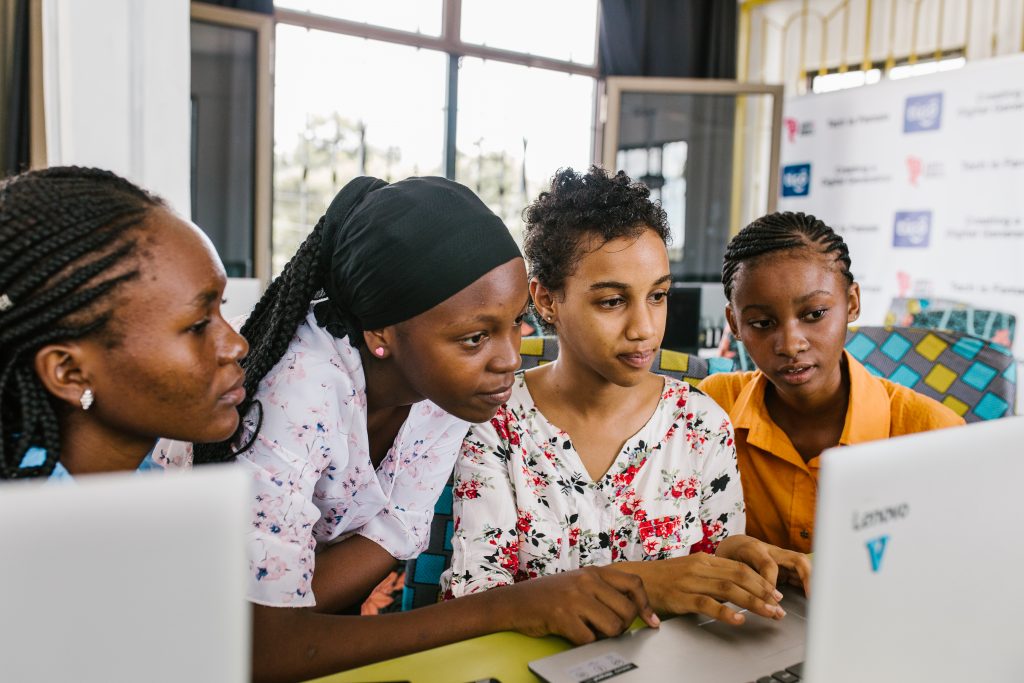 Apps and Girls offers training in coding and entrepreneurship skills to girls.

The girls and young women at Apps and Girls create smartphone apps and websites that target everything from improving occupational safety to battling expired drugs. Huddled over computers in the dense afternoon air, a class of 20 girls are coding their way to become tomorrow’s “techpreneurs,” as they call themselves.

But Lisa’s grandparents aren’t convinced: “My grandparents began to worry that Apps and Girls would impact my academic performance at school, but I had to come here because I didn’t have a smartphone or computer at home,” Lisa says.

While Lisa must convince her grandparents that a future in information technology is for her, she also needs to beat the statistics of women professionals in the industry. Although science and technology courses in Tanzania see almost equal numbers of female and male students, women are still underrepresented in the country’s engineering industries, government research shows.

At 17, she already has several years of experience on the Tanzanian tech scene. In 2017, she represented her country at a global robotics competition in Washington and here she learned to overcome her insecurity.

“I was so nervous when I saw all the male students, but once I was in a team of both boys and girls, I didn’t see the difference anymore. My fear disappeared,” she says. 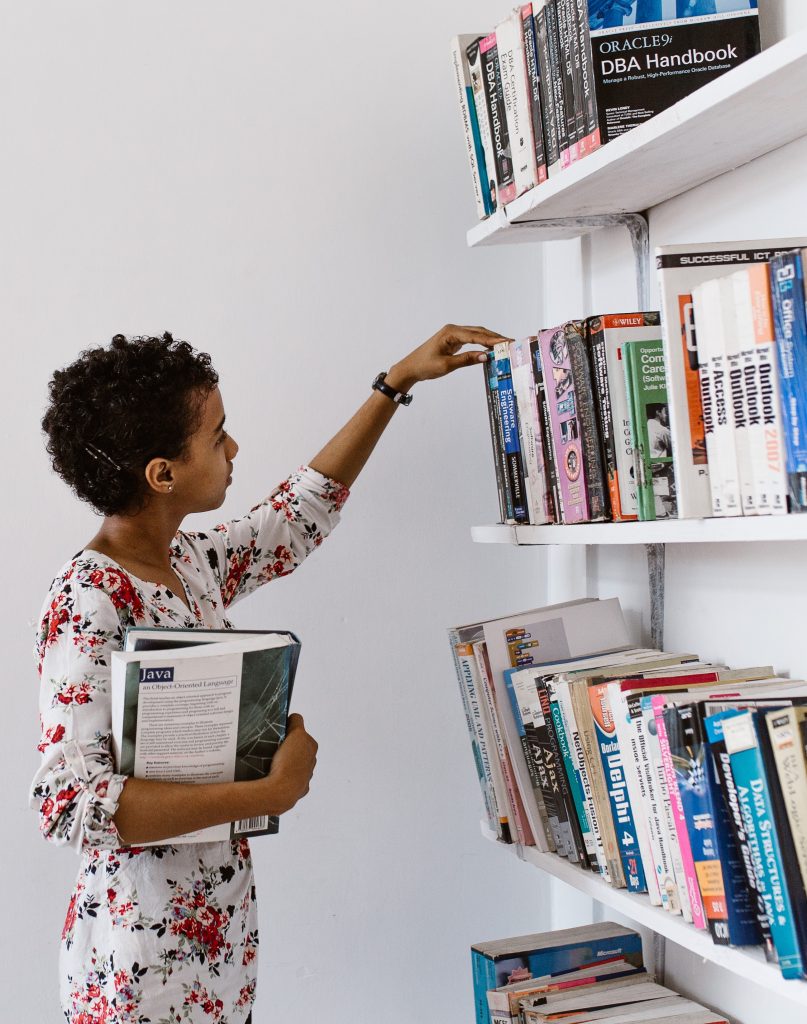 After the competition, Lisa has continued to explore ways to utilize technology in her everyday setting.

She demonstrates how to carefully connect tiny, colorful cords to a small printed circuit board and despite the immediate simplicity of the tools, she has used components like these to create a solar powered stove to replace firewood in her community.

If you know how to code electronics, you can address vital issues and improve your society, she argues.

“Earlier, I wasn’t concerned about my community, but when I discover a problem now, I see it as an opportunity to change my community. Technology has changed my life and paved my career way,” she says.

When she finishes secondary school, she plans to study robotics engineering, and despite their initial skepticism, her grandparents have become more accepting of her choice. When she told her grandfather about her solution for small-scale farmers, he couldn’t hide his pride and kept on giving her ideas to improve her invention.

“Now they give me freedom to do what I do,” she says. 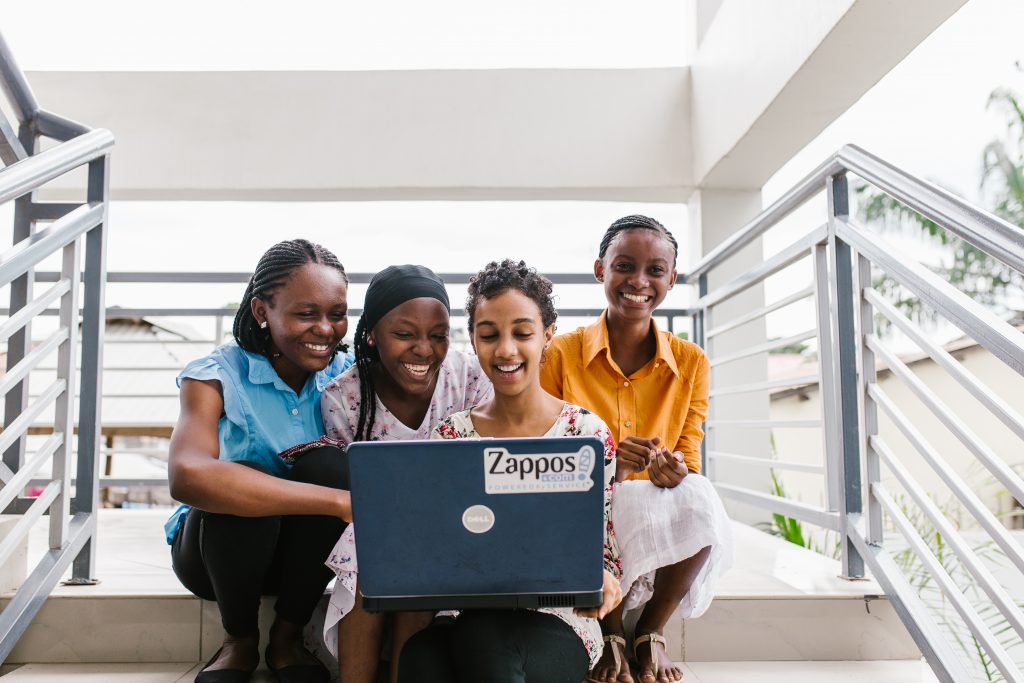 1 Mins read
Uber Eats now shows users which of their personal details couriers can see It’s another under-the-hood look at the app, and one…
internetTechnology

A CEO’s guide to the metaverse

8 Mins read
A CEO’s guide to the metaverse It’s too big to ignore—yet its future is far from certain. Companies need to dip a…