In what sounds like something straight out of a sci-fi movie, a research team from IIT Madras has developed a breakthrough technology to read a person’s thoughts and convert them into written language.

In the past, Elon Musk’s Neuralink and Mark Zuckerberg’s Facebook have conducted similar research to develop a brain computer interface, but it’s good to know that IIT Madras already has results to show, where others might’ve been less successful.

Using AI technology, Dr Nandigana claims the thought to text solution can help speech impaired individuals communicate better, while the technology can also be used in decoding natural phenomenon — chemical signals in plant that are responsible for photosynthesis process, and more.

Whether it’s decoding nature’s signals in plants or our own brain’s signals that control our existence, ultimately it all comes down to unraveling electrical signals or physical waveforms. Our brain fires up neurons that result in electrical signals and ionic current flowing through certain parts of the brain that can be interpreted as human language or speech.

What’s more, he thinks this AI technology won’t just be limited to human use — it can actually expand its scope of inquiry into better understanding nature’s secrets. 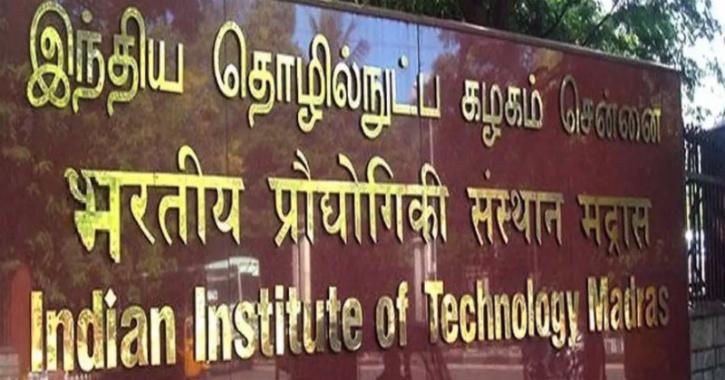 “The data signal also, we believe, is going to be in some wave like pattern with spikes, humps and crusts. So the big breakthrough will be can we interpret what plants and nature is trying to communicate to us. This will help in predicting monsoons, earthquake, floods, Tsunami and other natural disasters using our Artificial Intelligence and Deep Learning algorithms. If we understand the nature signals well we can take care of it well which is our objective that we want to pitch in from our laboratory,” Dr. Nandigana added.

This technology developed by IIT Madras to read someone’s brain signals and convert them into English language is still being perfected and not really ready for commercial use.