Jackfruit is a very large tropical fruit often used as a meat substitute. It packs some nutritional wallop, and the fact that you can cook, chunk or shred it like chicken or pork makes it a go-to main ingredient in many vegetarian and vegan dishes.

Jackfruit is native to India, and also grows in Southeast Asia, Mexico, the Caribbean and South America. It ranges from 15lb (7kg) to a whopping 70lb (32kg).

For cooking, freshly picked, non-ripe jackfruit is generally used. Once ripe, jackfruit can be used in sweeter dessert preparations.

It is available whole or sliced into more manageable pieces. Unripe, it is green and unyielding; as it ripens, it softens, turns yellow, gets some brown spots and starts to smell fruity.

It is also sold canned, sometimes in brine or syrup. You can find various types in speciality and Asian food stores
and, increasingly, traditional supermarkets.

Now, with many people looking for plant-based alternatives to meat, jackfruit’s trajectory is up, up, up. 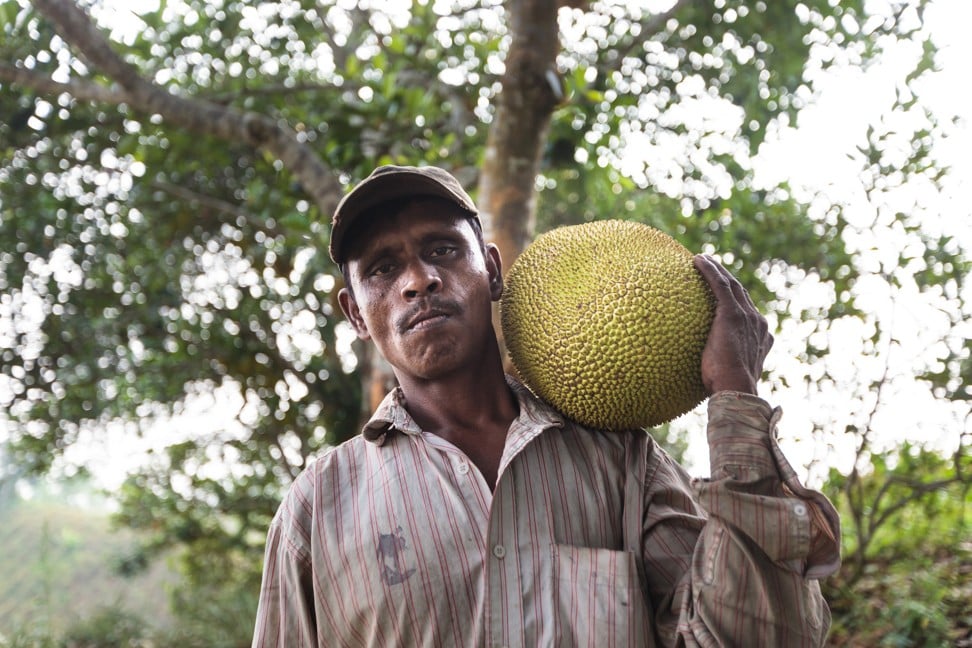 “It was about five years ago that the fruit started to really take off,” he says. “Vegetarians and vegans found out how this fruit could be used as a ‘meat substitute’ for pulled pork sandwiches and as a taco meat.” 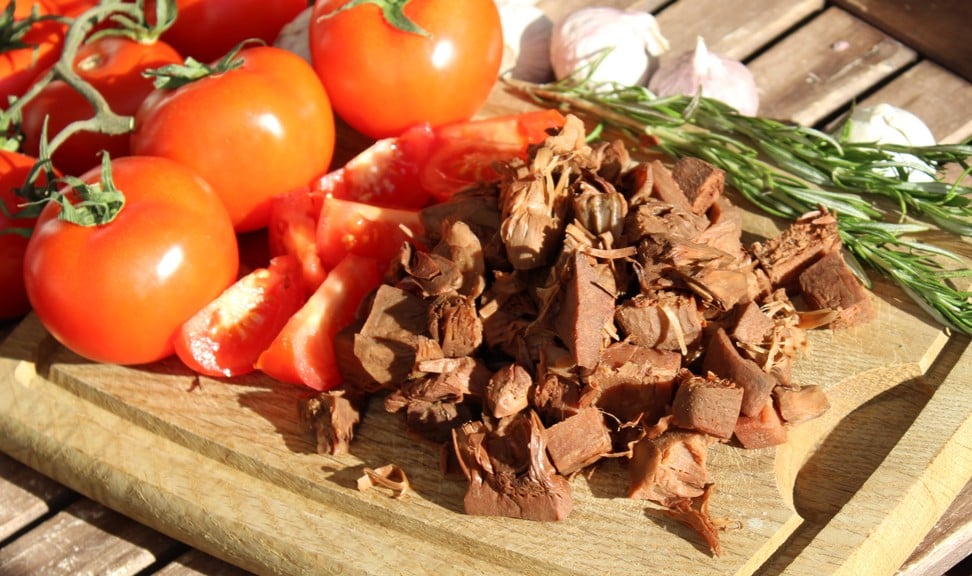 As word spread in the US about jackfruit’s versatility, Melissa’s went from selling a few cases a week to thousands of cases a week, Schueller says. Melissa’s also offers plastic containers of jackfruit pods containing just one or two servings.

Jackfruit is also popping up on menus across the US – at vegan and vegetarian restaurants, yes, but also in dishes at more mainstream establishments. 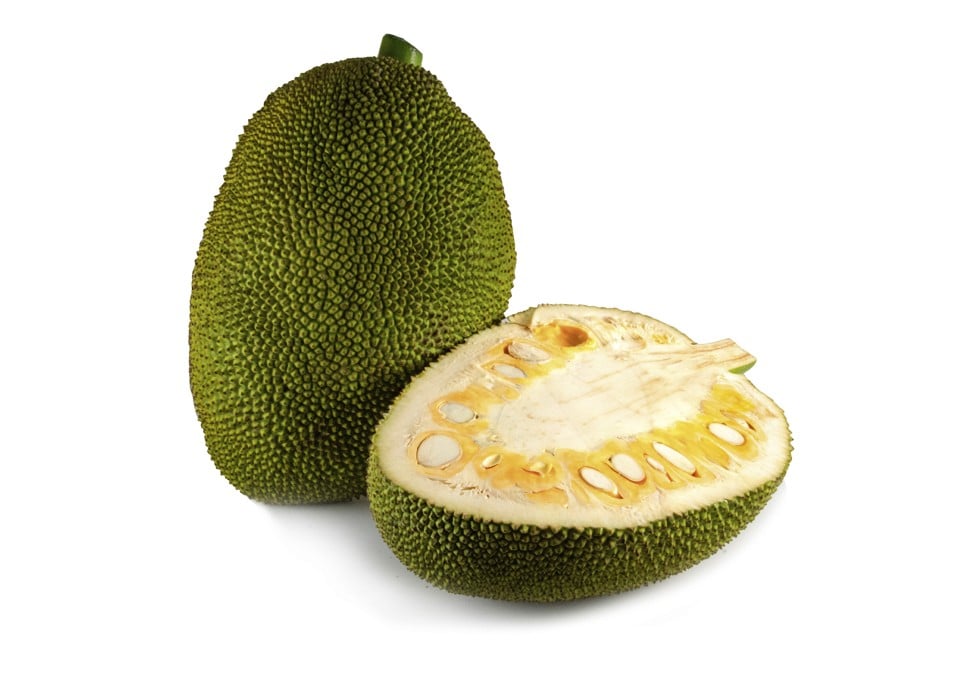 Jackfruit is available as a whole fruit or sliced into more manageable, usable pieces. Photo: Melissa’s Produce via AP

Tomatillo, a Mexican restaurant in Dobbs Ferry, New York, has a quesadilla and taco made with jackfruit nestled in alongside other meaty and vegetarian offerings. In Chicago, Alulu Brewpub serves up vegan Sicilian jackfruit flatbread on a menu alongside in-house cured pork belly.

Angela Means, owner of the vegan Jackfruit Café in Los Angeles, says people are turning to a vegan diet for many reasons, including environmental, health and animal-rights concerns. 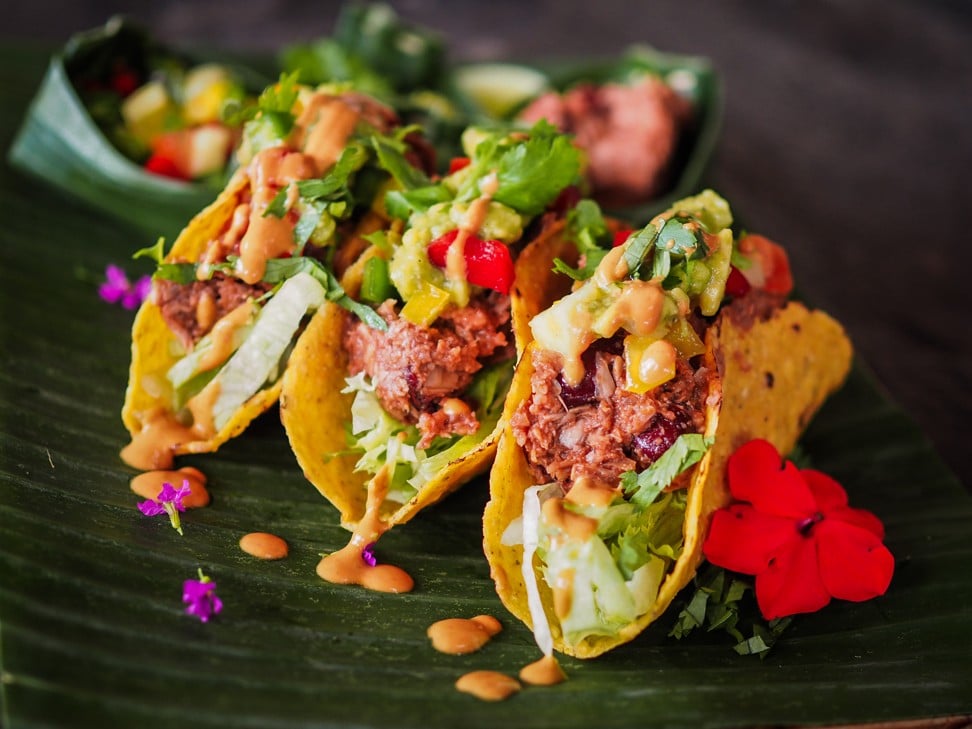 “We eat meat because of the texture and the spices. Jackfruit is a great substitute,” Means says. “It’s one of the best choices for us because we can mimic meat. Jackfruit grows in abundance, and it has potassium, fibre, magnesium, lots of nutrients. We put it in tacos and we make sandwiches, like a barbecue pulled ‘pork’.” 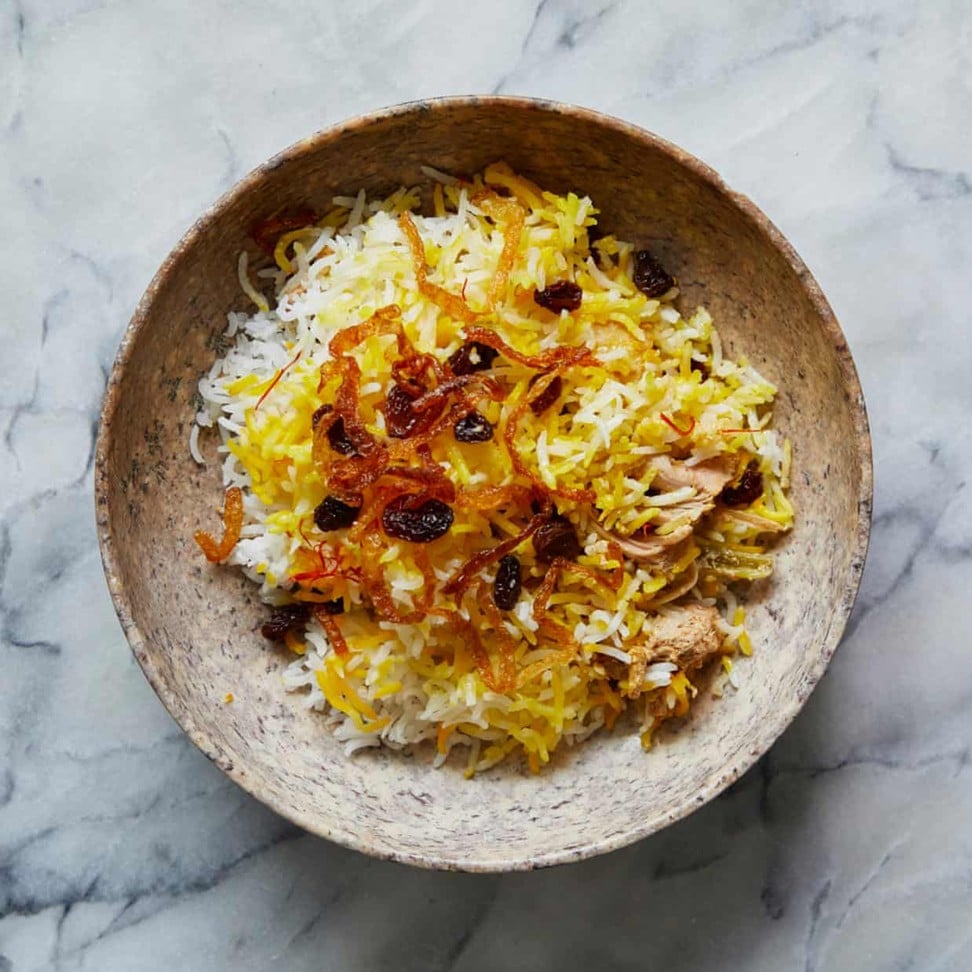 Jackfruit Cafe also serves a “fish patty” made of jackfruit combined with seaweed.

“You wouldn’t miss anything – we could give you our taco and you wouldn’t even know it’s vegan,” Means says.

Jackfruit Cafe tries to educate people in its community about jackfruit and alternatives to a meat-eating diet, she says, predicting, “in seven to 10 years, jackfruit will be as popular as beef”.

Usage of sanitary pads may lead to cancer, infertility says a new study

They were diagnosed with uterine cancer and tumors. Now they're suing the makers of chemical hair straighteners.

5 Mins read
They were diagnosed with uterine cancer and tumors. Now they’re suing the makers of chemical hair straighteners. A recent study found that…