Rapper, Sarkodie’s video for ‘Adonai’ which features Castro has hit a seventy million views on youtube.

The song which was released in 2014 happens to be the remix of the first ‘Adonai’ which had SK Blinks.

The original Adonai was on the Sarkology album which had 29 other songs including ‘Bounce’, ‘Gunshot’, ‘Y’all Already Know’ and ‘Original’. 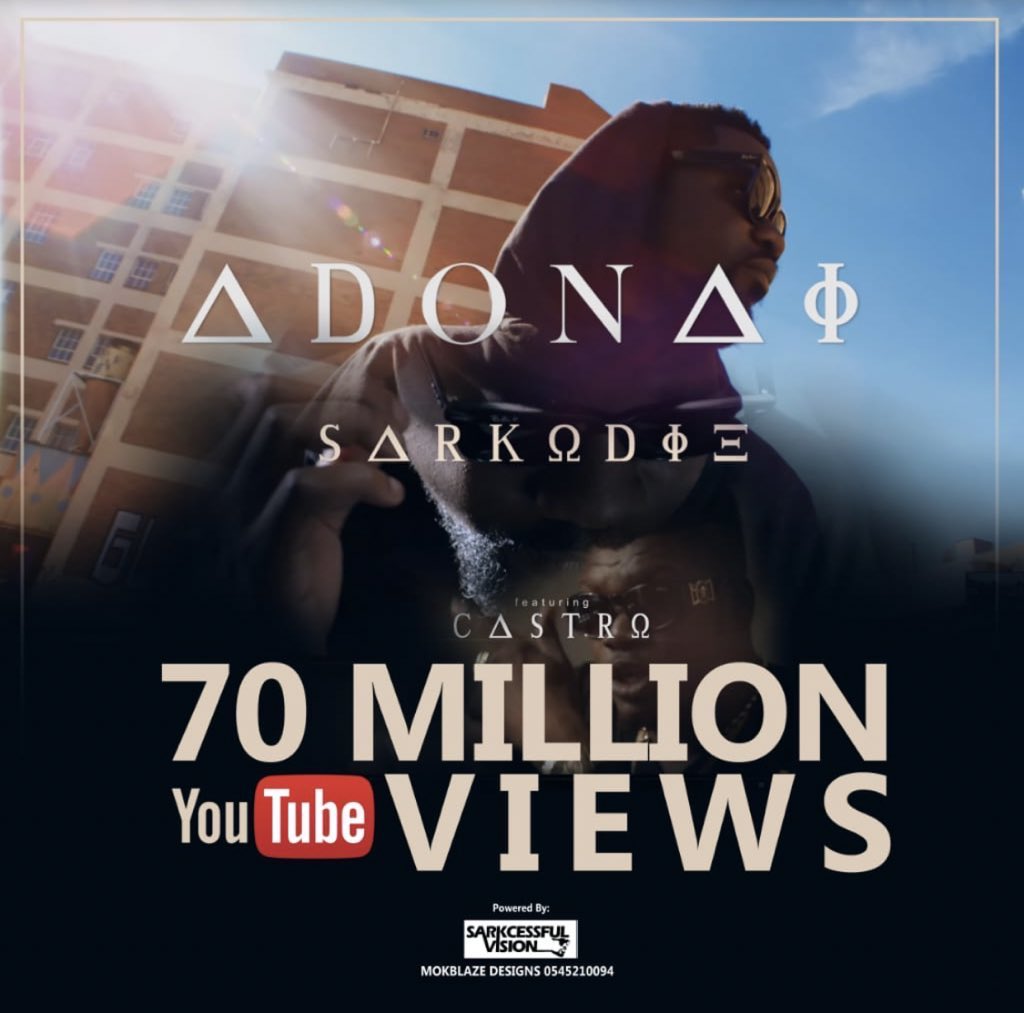 In an interview last year, Sarkodie disclosed he had a number of songs with Castro which awaiting release before the vibrant artiste went missing while skiing in Ada in July 2014.

Per reports, the jet ski he used was found but both Castro and the lady he was with, Janet Bandu could not be found whether dead or alive.

They are yet to be declared officially dead but people believe they are no more.

The youtube results have reminded fans of Castro and some have shared their views with some saying Castro gave the song a magic touch.

One of the Biggest song in Ghana with 70M views. Big ups to Sark for doing the refix with Castro

It’s a good initiative for the industry. 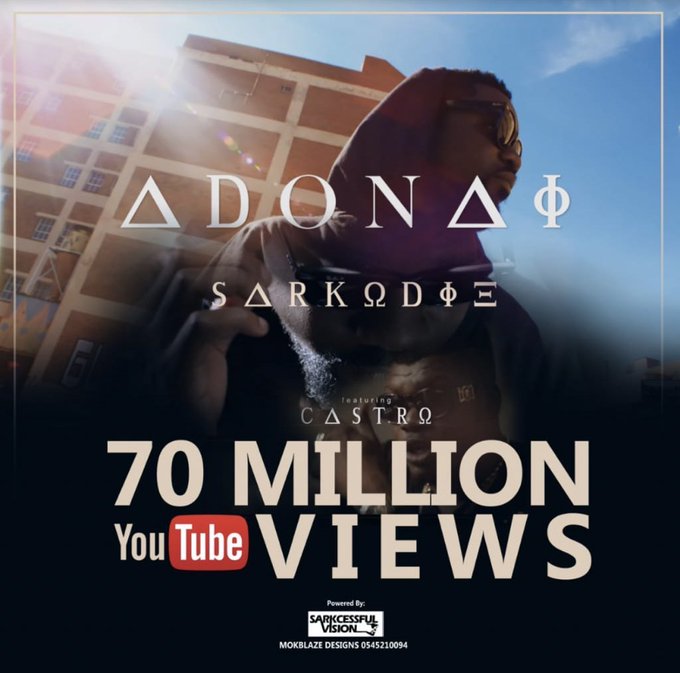 @boywsean : “Castro we can’t forget you man, anywhere you are man, safe @sarkodie”

de_efissah: “So where is Castro?” 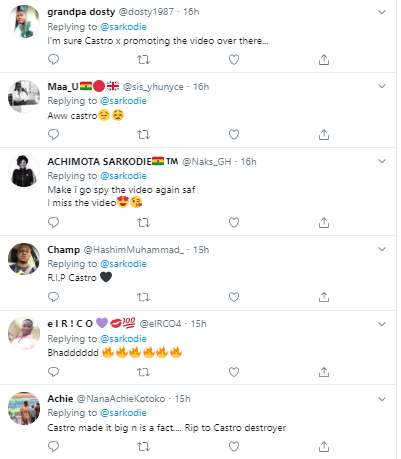 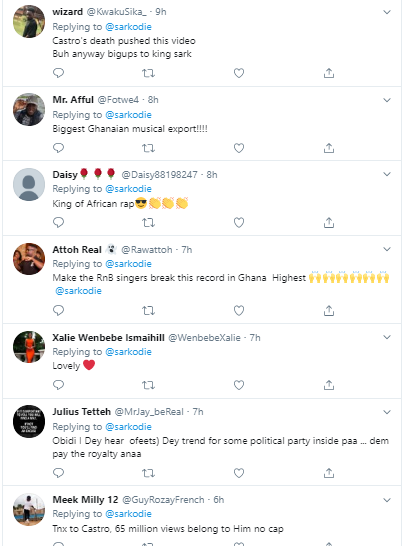 Check out the video below:

How Black Coffee became one of the wealthiest celebrities in Africa

Kanye West says he lost $2 billion in one day after Adidas, Balenciaga, and Gap severed ties with the rapper over his offensive behavior

1 Mins read
Kanye West says he lost $2 billion in one day after Adidas, Balenciaga, and Gap severed ties with the rapper over his…