A report by Citi Business News highlighting the plight of some women in the North East Region whose processed shea butter was going to waste due to lack of buyers has paid off.

The processed shea butter at Loagri, near Walewale, have all been purchased by a buyer who reached out to Citi Business News after the story aired on Citi FM, Citi TV and citibusinessnews.com.

The women, numbering about 50, are former head porters who returned to their community and joined hands to venture into butter processing. 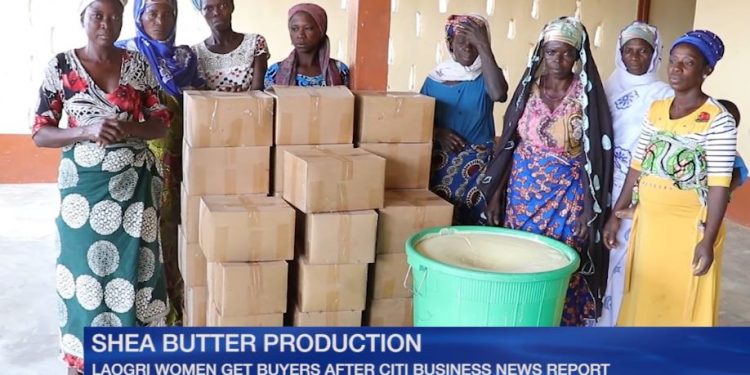 But for nearly four  years, the women have struggled to find buyers for their processed butter.

Frustrations set in gradually, as some of them contemplated abandoning the business to go back and work head porters, a trade they had abandoned in the cities to engage in the shea butter processing business.

But following a Citi Business News report on their plight about a month ago, a buyer who reached out to us, Yakubu Aminu, paid a visit to the women, and bought all their butter. 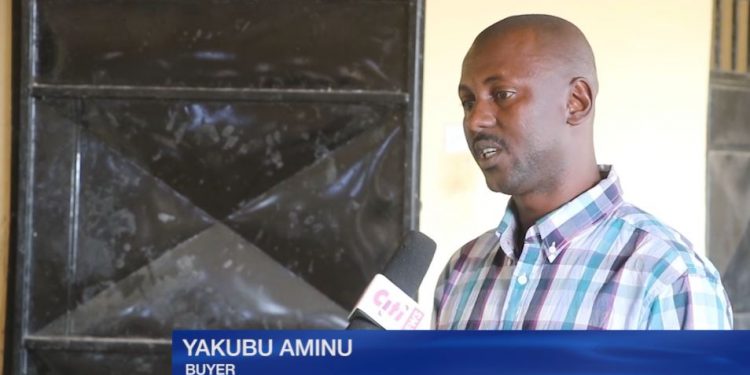 “I heard about this group from Citi News, and I decided to trace them, and to see how best we can help them to be better off.”

A kilogram of the butter was sold at 8 cedis.

The buyer told Citi Business News he sees no reason why the produce could not be purchased for that long period, considering that their product was of quality standard.

“The butter is very nice, and I am satisfied with the quality” he said. 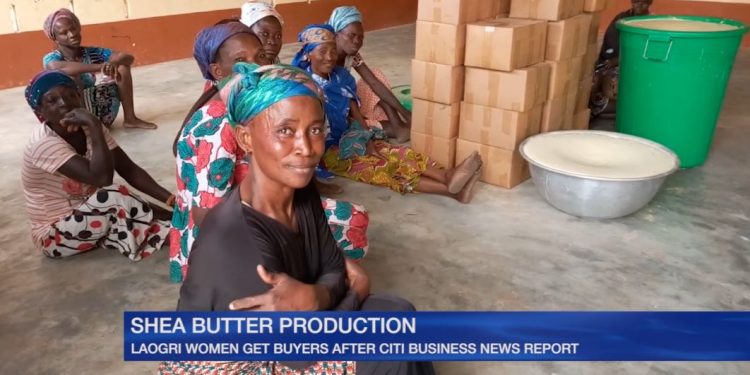 The members of the Suguru Buni Women Association are made up of former head porters, popularly known as ‘Kayayee’.

They decided to come together to produce shea butter as a means of improving their livelihood because according to them, working as head porters is not dignifying enough.

Their Coordinator, Sulemana Asana, commended Citi Business News and the buyer for the intervention.

“For almost three or four years now, we have been in this room struggling to sell our shea butter. Many people gave us hope by assuring us that they will buy our product, but they ended up not buying. We even went to other places that we heard Shea butter products were being purchased, but we still didn’t get buyers. But today, we are happy that someone heard our story from Citi News and has come to buy our products. We hope that they will continue coming to this place to prevent us from going back to work as head porters. Some of the women were even thinking of going back to that job, but now we won’t go again because we often leave our children behind and they need to be fed by us because the men don’t support us.” 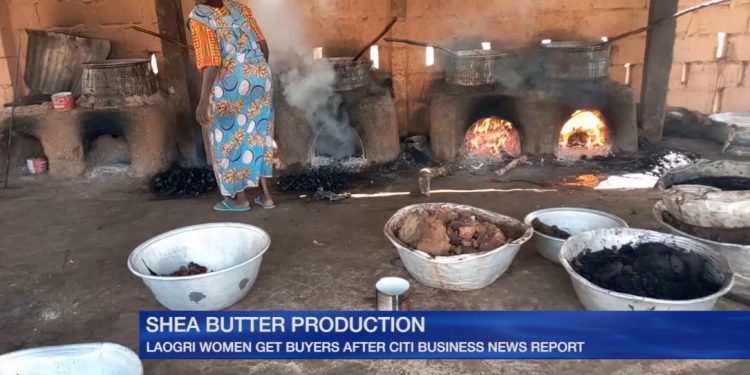 For years, women and young girls have depended on shea nuts as a resource to tackle their economic needs especially with the revolution in the shea industry.

The report by Citi Business News and the subsequent response is expected to put these women back on their feet.

“When we sell this one, we will use the proceeds to buy more nuts to produce. By so doing, they will be busy and make some gains so that they don’t go back to the ‘kayaye’ business, but rather remain here and take care of their children”. 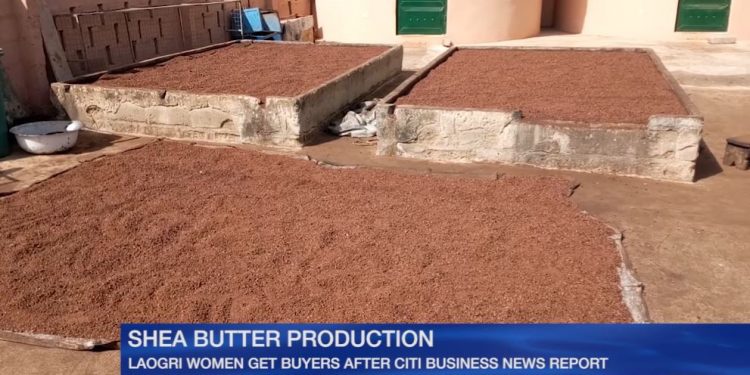 Mapped: Where Does Our Food Come From?

Why the African cocoa cartel is a bad idea