Apparently, firebrand of the NPP, Chairman Wontumi, born Bernard Antwi Boasiako nearly became a UFC fighter in London 19yrs but opted out to delve into politics instead.

Wikipedia defines the Ultimate Fighting Championship (UFC) as an American mixed martial arts promotion company based in Las Vegas, Nevada, which is owned and operated by Endeavor Group Holdings along with Silver Lake Partners, Kohlberg Kravis Roberts and MSD Capital via Zuffa, LLC.

Speaking on Wontumi FM on the station’s flagship sports programme, Chairman Wontumi explained how he nearly became a fighter but kicked against it eventually.

“It was a new sport in London in 2001, and my boss nearly made me join…I was the strongest guy in our gym. I was well built than almost all the wrestlers who came to train at our gym.

I had the passion to do it and my boss was preparing us for it. He later had a change of mind about me joining the sports,” Chairman Wontumi. 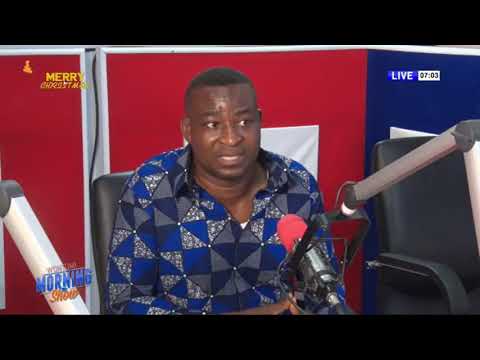 Why Laila Ali worked a minimum wage job and drove a $400 car as a teen, despite her father’s success

2 Mins read
Growing up, Laila Ali, daughter of late boxing legend Muhammad Ali, knew she was financially privileged because of her father’s success. “We…
Sports