Usain Bolt is threatening to sue a private investment firm in Jamaica after more than £10million disappeared from his account. Lawyers for the eight-time Olympic gold medallist claim a check on his balance earlier this month revealed he had been left with barely £9,700 after what they described as a potential act of fraud. It has been reported in Jamaica that the retired sprinter, whose earnings per season were estimated to top £20m when he was active, has given the firm a 10-day deadline to return the money. Linton P Gordon, a lawyer for Bolt, said: ‘The account was part of Bolt’s retirement and lifetime savings. ‘It’s distressing news for anyone, and certainly in the case of Mr Bolt, who established this account as part of his private pension.’ He added: ‘If this is correct, and we are hoping it is not, then a serious act of fraud larceny or a combination of both have been committed against our client.’ It is claimed that a number of clients for Stocks & Securities Limited have reported missing funds. The firm say Jamaica’s Financial Services Commission is investigating. 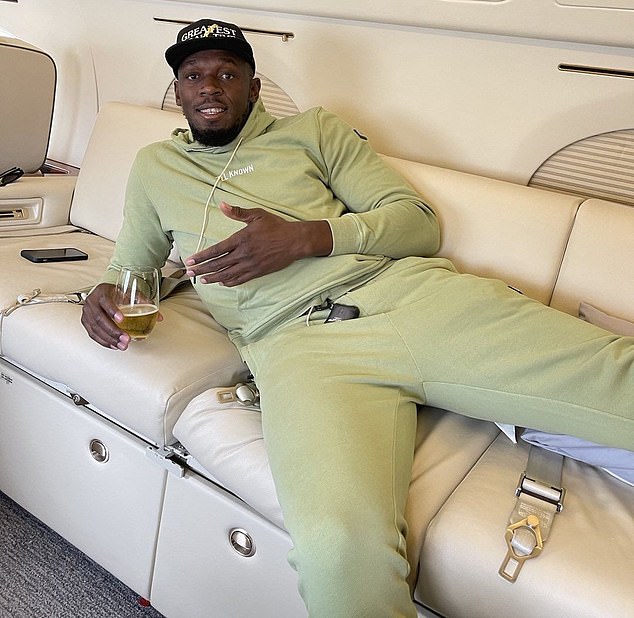 Usain Bolt, pictured on a private jet, is estimated to have a net worth in the region of £70m   Source: Dailymail.co.uk
Share
Usain Bolt
Share